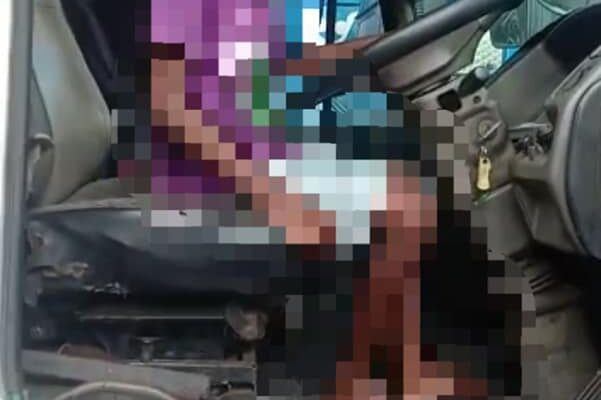 Seremban OCPD ACP Mohd Said Ibrahim said the preliminary probe showed that the incident took place in Rantau, adding that investigation is being conducted under Section 31(1) of the Child Act 2001.

“We have received a report on this and are investigating. The boy’s father is clearly negligent if he allowed his underaged son to drive the tanker lorry” said ACP Mohd Said.

He added that the police are now looking for the boy and his father to assist in the probe.

The 78-second clip shows an underage boy reversing and parking the tanker lorry at what seems to be a yard.

In the clip, a man can be heard saying in Tamil that the boy was able to drive and park the tanker lorry despite being only 12.

In the “Handa orang Rombau haa” clip, the boy is seen sitting in the driver’s seat of a car and can be heard telling the man recording it, that he was in Year Three and that he studied at a school in Bongek.

Police have since issued a traffic summons to the boy’s father for allowing him to drive the car.–The Star

The moon is rusting, and Earth is to blame 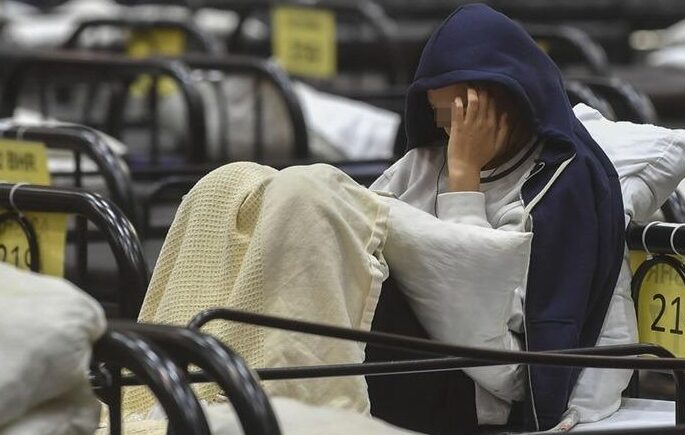 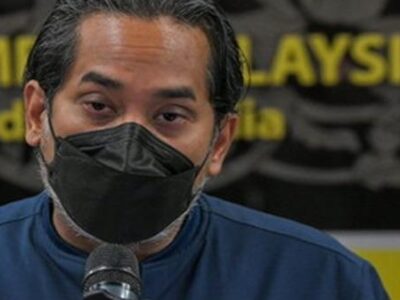 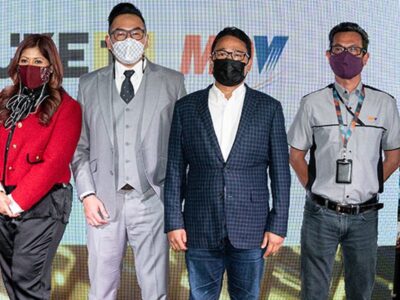 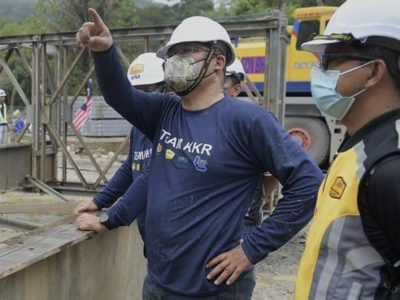