KUALA LUMPUR (Aug 22): Defensive mode will likely dominate trading pattern on Bursa Malaysia next week, with the benchmark FTSE Bursa Malaysia KLCI (FBM KLCI) moving in a tight range of between 1,550 and 1,600.

Market experts believed the local bourse would be influenced by weak corporate earnings reports, local economic data, concerns over the United States-China relations, and how the less dovish US Federal Reserve would affect ringgit sentiment.

“We could see the markets likely to trade more defensively but well within current ranges due to a possibly stronger US dollar across the board… I’m not expecting a bullish pivot higher.

“With Covid-19 flash point still happening around the globe, I believe Top Glove and other healthcare counters will continue to do well but the lack of globalised export would weigh on the index more broadly,” he told Bernama.

Innes said the local market has been benefiting from the fact that Malaysia has dealt well with Covid-19, despite the lengthy movement restriction hindering the recovery.

He said the only major economic data release next week will be July’s trade data, which is likely show a continuation of growth in exports.

For the week just ended, the key index FTSE Bursa Malaysia KLCI (FBM KLCI) was traded for four days as Bursa Malaysia and its subsidiaries were closed on Thursday for the Maal Hijrah celebration.

Risk-on appetite in the market was mainly fuelled by the liquidity measures announced by China, which the central bank added US$101.0 billion of one-year funding via the medium-term lending facility to support banks, amid intensifying liquidity stress and keep a fragile economic recovery on track.

On Tuesday, most investors moved to the sidelines as the US announced further restrictions on Huawei Technologies Co to cut the Chinese company’s access to commercially available chips.

Adding to the weak sentiment was US President Donald Trump’s move to call off last weekend’s trade discussions with China, raising question regarding the agreement that the two countries reached this year.

Support letter does not guarantee position applied for: Ismail Sabri 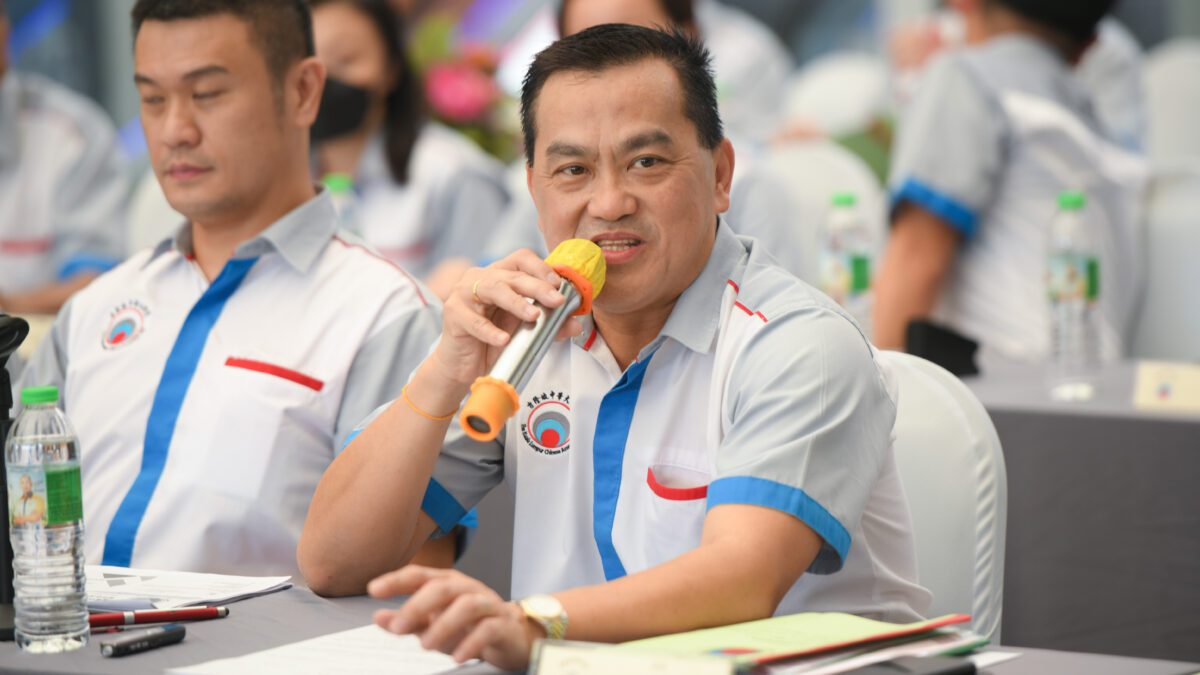 By Chief Editor
5 days ago

By Chief Editor
7 days ago 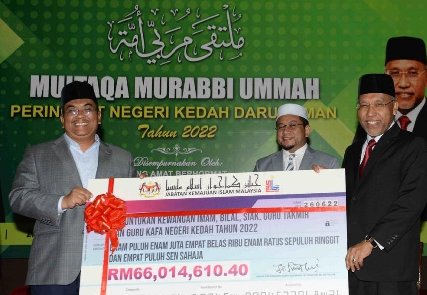 By Chief Editor
7 days ago 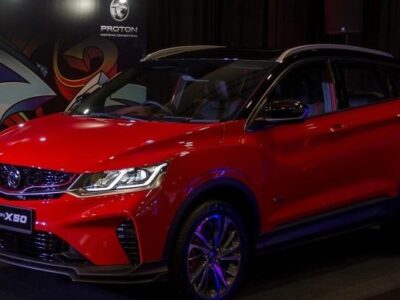 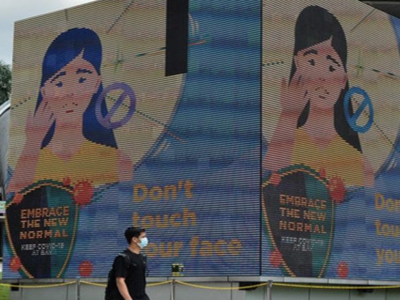